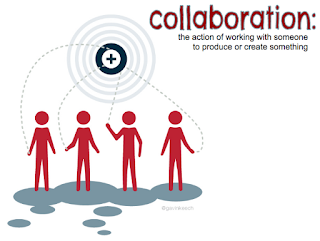 Fast-forward to now.  I suggested to my colleague we try out Quizlet with her class.  She found a set of multiplication facts to use and we set up the game.  [As a side note - only a teacher needs to have a Quizlet account to play this game.  Students do not need accounts.]  At the beginning, I explained to her students they would be playing as a team and had to work together as a team to be successful. They each entered the game code on their Chromebook and off we went!  We played several rounds and we did some debriefing after each round.

Can I say I've never see a group of students as excited to study multiplication facts as this group???

Take-aways: adding some "fun" can go a L O N G way in learning.  Quizlet lists out benefits of Quizlet Live on their site. [LINK]
In Summary: If you are looking for a way to add a layer of fun to your classroom and encourage collaboration, try Quizlet Live.  You won't be disappointed ... I promise. 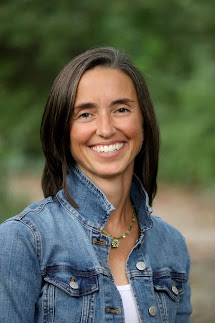